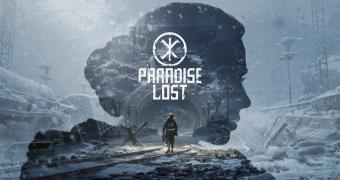 WWII is one of the favorite topics when it comes to video games inspired by historic events. No matter if we look at shooters, strategy games, or even adventure games, the conflict between the Nazis and the Allies was retold from many different angles and with just as many outcomes. Paradise Lost proposes an alternative ending to the biggest war the planet has ever suffered and uses it as a pretext to tell a story built around the illusion of choice.

The first project launched by the polish Polyamorous Games is a walking simulator, taking place in a secret Nazi underground bunker. Paradise Lost tries to combine the “what if” approach with an emotionally charged story, to keep you immersed in an experience that is interesting, but far from meaningful. The ambitions of the producers were high, but the implementation could have used more polish. But let’s see what Paradise Lost has to offer and where does i… (read more)