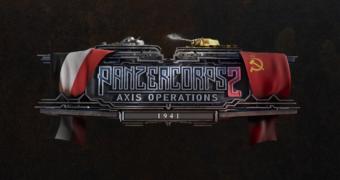 Panzer Corps 2 does not care about production, war material procurement, or political and strategic decisions. It cares about hexes, tanks, planes, overruns, and efficient turn use. But, like all good games, the tactics-focused experience made me want to know more about its theme. All while offering hours of complex, beautiful, fun battles as I tried to move at least one Panzer II to Moscow and beyond.

Axis Operations – 1941 is developed by Flashback Games and published by Slitherine. It is the fourth downloadable content drop for Panzer Corps 2, allowing players to take a core force of German units and command it from the start of the Spanish Civil War to the battlefields of Russia.

The new DLC starts off with a pretty weird mission that does a bad job of representing the complexity of the Yugoslav situation in World War II. Things get better from there. On the tactical level, the developers manage to offer deep challenges and impressive moments. But the game need… (read more)