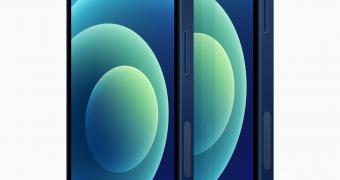 We’ve known for a while that Apple is the brand with the highest loyalty, and a new report from SellCell reveals the Cupertino-based tech giant has reached a new all-time high last year.

Apple’s brand loyalty has therefore skyrocketed to 92 percent, up from 90.5 percent a year before, according to the research. Samsung, on the other hand, dropped from 85.7 percent to 74 percent, and SellCell explains that more than one in four customers of the South Korean company are ready to make the switch to another brand when they purchase the next phone.

More worrying for Samsung, however, is that a substantial number of customers are ready to make the switch to Apple.

“Apple users are nearly 18% more loyal to their brand than Samsung users. 26% of Samsung users will jump ship to another brand next time they upgrade. Of the Samsung defectors, a majority (53%) will switch to an iPhone the next time the… (read more)