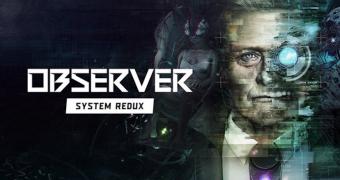 There is life in the sci-fi world of cyberpunk beyond the issues and daily updates from CD Projekt RED. While Cyberpunk 2077 still struggles with countless problems, in its shadow other games strive to reach the light of our screens. In a previous review we already talked about the charming experience presented by Cloudpunk, and today we present another adventure game set in a dystopian future. Observer System Redux is not quite a new game, rather a rerelease for the current-gen of a three years old dark adventure, starring the late Rutger Hauer.

Observer System Redux although has updated graphics, and some tweaks here and there, but in essence does not change the basics of the original game. It remains a first-person adventure game, where you will have to navigate both the surrounding reality and the fictive world built on memories, in order to put together an intricately woven and hidden story. Despite… (read more)