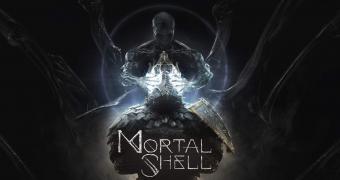 NVIDIA has pushed out a new GeForce graphics driver targeted at several of its GPU models, namely the 466.11 update, which promises to provide the latest performance optimizations, profiles, and bug fixes for Mortal Shell.

However, NVIDIA’s update might still experience flickering while playing World of Warcraft: Shadowlands, crashes with Batman Arkham Knight, and other minor problems in certain games as descr… (read more)