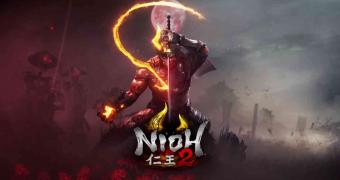 If you’ve played the first Nioh game and liked it, you probably can’t wait to get into the sequel. Exclusively available on PlayStation 4, Nioh 2 will finally hit PC on February 5. Since I’ve already reviewed Nioh 2 on PS4, I’ve decided to write a preview for those who want a taste of what’s to come.

Before I’ll tell you how the Nioh 2 PC port plays and feels, it’s important to mention that even if you haven’t played the first game, you can jump right into the sequel. The events in Nioh 2 take place after the original game but focus on a different character.

Truth be told, Nioh 2 is not about story, but more about gameplay. That being said, it’s worth mentioning that the events in the game happen during the Sengoku era of Japanese history. Unlike in the first game, you can now create your own character who is half-yokai, and choose two weapons to master during your advent… (read more)