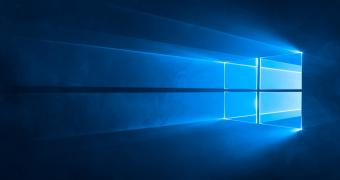 Microsoft is already working on the next feature update for Windows 10, and according to the company’s typical release calendar, it’s likely to be finalized in the first months of the year and then shipped to everyone in May or April.

While specifics aren’t available right now, information published by a Microsoft Edge developer seems to suggest that the Redmond-based software giant could push back the release for a little while.

As spotted by WL, the next Windows 10 feature update could land in June 2021, though for the time being, no confirmation in this regard is available.

In theory, the timing isn’t necessarily surprising, especially because this is just a small update that’s not supposed to bring major improvements. The focus would be on under the hood refinements, as the purpose isn’t necessarily to introduce new features but to p… (read more)