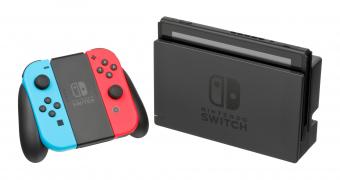 Nintendo achieved the best quarterly earnings since 2008 thanks to the Switch, but the Japanese company must up its game if it wants to keep the pace. Obviously, that involves launching a new gaming platform that could compete with the next-generation consoles launched recently by Sony and Microsoft.

According to the report, the upcoming Nintendo Switch console will feature a 7-inch OLED display with 720p resolution, a serious upgrade from the current model that sports a 6.2-inch LCD panel. Another important upgrade is 4K support when conne… (read more)