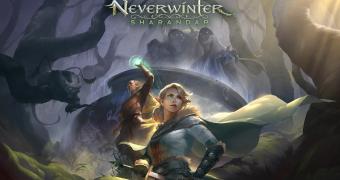 Neverwinter: Sharandar – Episode 1: The Iron Tooth’s, the next expansion for the officially-licensed Dungeons & Dragons free-to-play MMORPG, should have been released on PC today, but developer Cryptic Studios revealed that the new content has been delayed by a week.

The PC release date for Neverwinter: Sharandar – Episode 1: The Iron Tooth’s is now February 16, as developers need extra time to address crash issues and further optimize the expansion. In a statement published on the game’s website, Cryptic Studios mentions that the recent graphic changes to Neverwinter’s engine have also impacted console performance.

“Throughout the last several weeks we have been committed to addressing feedback to the combat rework and we continue to remain focused on this topic. In addition, recent graphic changes to our game engine have impacted console performance for Neverwinter. We will be us… (read more)

Dish to acquire Republic Wireless and its 200,000 subscribers