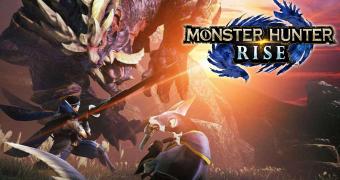 One of the best games in the Monster Hunter franchise, Rise is getting the recognition it deserves not only from the critics and media but also from fans of the series. Capcom announced earlier today that Monster Hunter Rise sales recently surpassed 5 million units globally.

Not only that, but starting with the first title in 2004, the series established a new genre that has since grown into a global phenomenon with cumulative sales of the series exceeding 66 million units shipped as of December 31, 2020.

The fact that Monster Hunter Rise sold more than 5 million units just a week after launch is a great achievement especially since it’s only been released on a single platform: Nintendo Switch. It’s safe to assume that once the game makes it to PC in early 2022, the number of units sold could double or even triple.