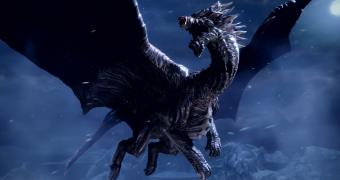 Capcom revealed new information about its upcoming Monster Hunter Stories 2: Wings of Ruin game earlier this week during a Monster Hunter digital event, but there aren’t the only details about the franchise.

The Japanese developer revealed important information about the first free title update for critically-acclaimed Monster Hunter Rise. Before we go into details, it’s important to mention that the update is already available for download, so if you’ve bought the game, you can check for it in the Nintendo eStore.

As expected, the free title update adds a host of new monsters for Monster Hunter Rise players to battle, as well as new gear to craft, the ability to forge layered armor, and an unlocked hunter rank cap.

If you’re almost done with Monster Hunter Rise, you’ll be happy to know that Capcom is bringing new challenges to the game. In addition to the tempestuous arrival of the Elder Dragons Kushala Daora, Teostra, and the previously announced Chameleos, play… (read more)