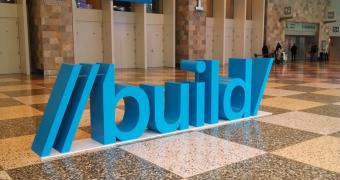 2020 forced all companies to move their events to the online world, thus allowing people all over the globe to watch their announcements from the comfort and safety of their own homes, and it looks like 2021 wouldn’t be too different either.

With the global health issue far from coming to an end, Microsoft is now getting ready for a new round of events that would take place online.

According to a video published by Microsoft leaker WalkingCat, the Redmond-based software giant would hold the next Build event on May 25 to 27, and once again, the whole thing would happen digitally.

Build is Microsoft’s flagship event, and in the previous years, it was used for several big announcements, including new Windows 10 features and other releases. The 2021 edition is likely to follow the same approach, only though we’ll all witness the announcements online because of the same awful reasons.

All digital this year

The fall edition of Microsoft Ignite is expe… (read more)