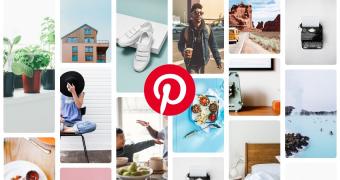 Microsoft has recently tried to but failed to purchase image-sharing social media site Pinterest, according to a report, as the software giant has apparently tried to expand its presence in the social service business.

A report from Financial Times reveals that the talks have taken place in the last few months, but no information has been provided as to why they failed to come to a conclusion.

But on the other hand, Microsoft seems to be very interested in investing in social media companies, especially after it failed to take over the Chinese Internet phenomenon TikTok.

At one point, Microsoft was seen as the favorite tech company to take over TikTok, only that ByteDance dropped the talks, instead choosing to go for an agreement with Oracle.

In the meantime, however, Pinterest keeps bragging about its massive growth, revealing… (read more)