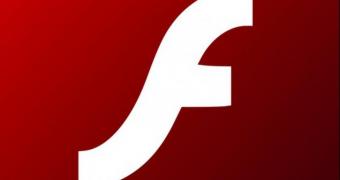 Adobe Flash Player is now dead, and Microsoft has already published a standalone package for a Windows update that allows users to remove the software from their devices.

Beginning in early 2021, the company will also publish the same update on the Windows Server Update Service, or WSUS, though, for the time being, no other specifics are available.

The update was published on the Microsoft Update Catalog in late 2020 in an attempt to give users enough time to prepare for the demise of Adobe Flash Player. However, worth knowing is the update does not remove Flash on computers where it was manually installed, so its purpose is to uninstall this piece of software if it was bundled with Windows.

Available on all Windows versions

“We are releasing this removal update in advance of end of support to help customers test and validate their environments for any impact that might occur by the removal of Adobe Flash Player. Also, if another security update … (read more)