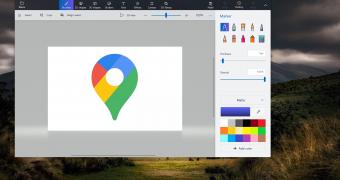 The latest Windows 10 build lands for Insiders with little changes at first, but the release notes published by Microsoft include something that’s truly good news for the future of the operating system.

Beginning with Windows 10 build 21332 (and most likely starting with the next Windows 10 feature update going live for the production devices later this year), Microsoft no longer pre-installs the 3D Viewer and Paint 3D apps on your computer.

In other words, both would no longer show up by default on your fresh Windows 10 install, with Microsoft to continue to offer them through the Microsoft Store.

“3D Viewer and Paint 3D will no longer be preinstalled on clean installs of the latest Insider Preview builds. Both apps will still be available in the Store and will stay on your device after an OS update. So, if you upgraded your PC like normal, you shouldn’t see these apps changed in your app list,” the company announced.