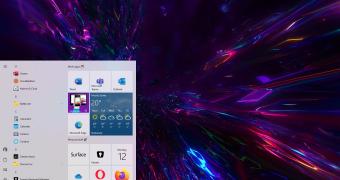 Microsoft has recently issued a remind to warn users that the end of service of Windows 10 version 1909 is approaching and everybody is supposed to update to a newer release by May 11.

The next-next Patch Tuesday cycle would bring the last security updates for Windows 10 version 1909, so after that, this particular release would officially be labeled as unsupported.

In other words, computers running it wouldn’t get any new patches and vulnerability or glitch in the operating system would remain unfixed.

“After that date, devices running these editions will no longer receive monthly security and quality updates. As always, we recommend that you update your devices to the latest version of Windows 10 as soon as possible to ensure that you can take advantage of the latest f… (read more)