Now that the Surface Duo is out, Microsoft can shift its focus onto other things. Things like the long-awaited Surface Pro 8, a long-rumoured upcoming addition to the Intel-powered Surface Pro lineup that will go on sale in the existing markets.

Microsoft has remained completely tight-lipped on the existence of Surface Pro 8 and Surface Laptop 4, but reports have suggested that both devices will be unveiled in early 2021.

Leaked images of the prototype have already confirmed that it’s probably going to be a carbon copy of the original Surface Pro 7. In fact, Surface Pro 8 will be using the same design cues from Surface Pro 7, but Microsoft is planning to update the internal hardware with a better processor and more memory options. 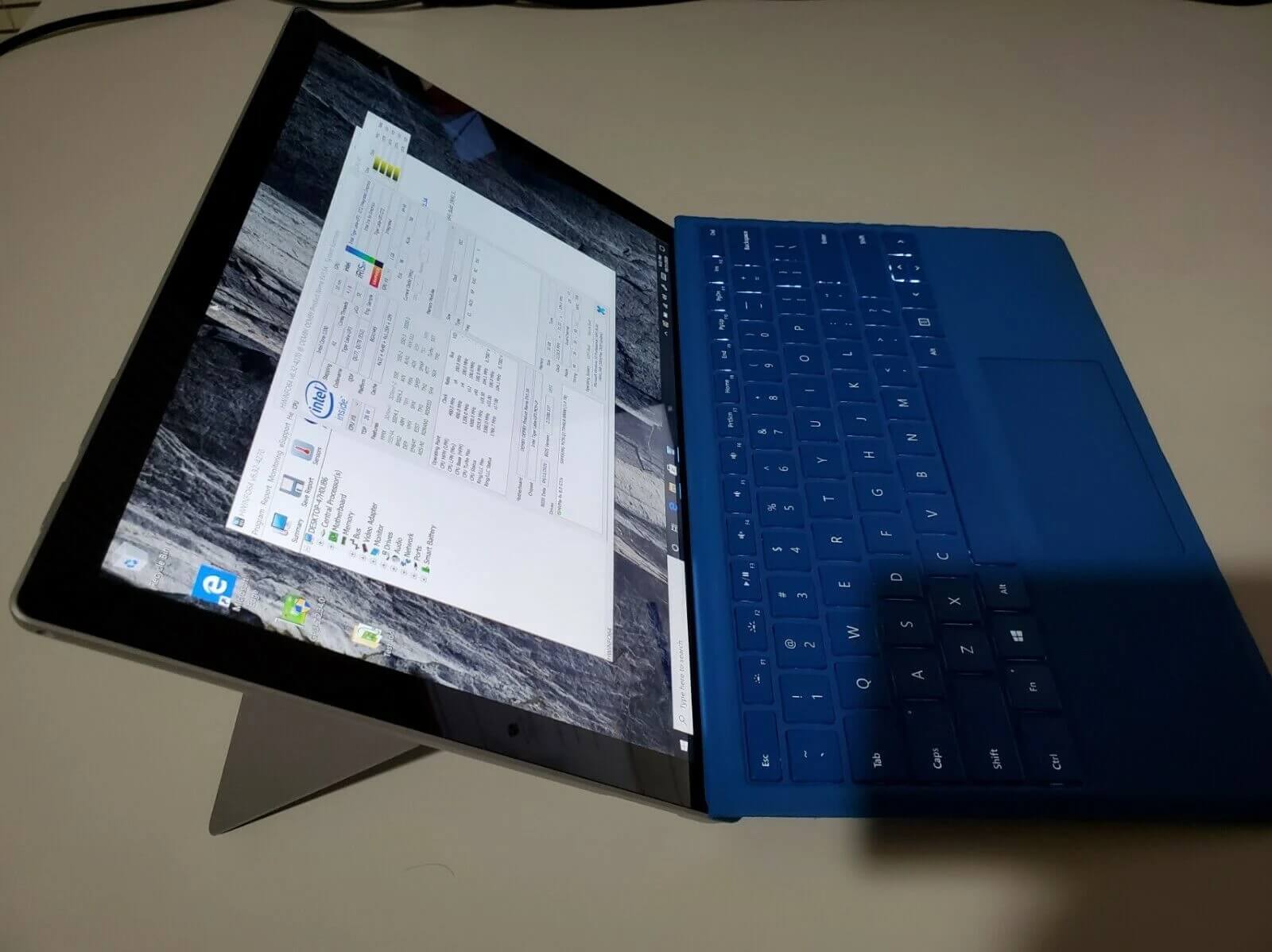 We’ve already seen the benchmarks of the alleged Surface Pro 8 and a new Korean certification has confirmed that the device will ship with LTE connectivity.

If the certification is true, the rumoured Microsoft Surface Pro 8 LTE is now confirmed for the US, European and other markets.

The new LTE option is only for those who need it, which means you can still buy the non-LTE variant. According to product listings, the LTE option will be limited to Core i5 and Core i7 models only.

Surface Pro (2021) is expected to use the 12.3-inch PixelSense display, similar to those on the Surface Pro 8. It’s not entirely clear why, but it’s possible that the long-rumoured design upgrade is still not ready.

There isn’t much else we can glean from the certifications, though the previous leak suggests we may well see the Pro 8 with up to 1TB of storage and 32GB of RAM