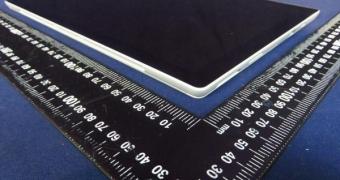 Microsoft is working on a series of new Surface models for the 2021 lineup, and all signs seem to indicate that a Surface Pro 8 is already in the queue either for a spring or for a fall release.

And a leak that happened this week suggests this is indeed the case, as the Surface Pro 8, along with the Surface Laptop 4, is part of the 2021 device lineup that will soon be announced by Microsoft.

No specifics have been provided, but the two photos that were included in the leak suggest almost no visual changes on the Surface Pro 8 and the Surface Laptop 4, and this is both good news and bad news.

The most disappointing part concerns the modern design that everybody expected from the next generation of Surface devices, especially because the current ones ship with huge bezels all around the screen.

And if this leak is accurate, then the next Surface models would stick … (read more)