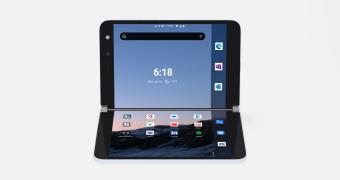 Microsoft is an Android device manufacturer now, so the company needs to ship security updates to the Surface Duo on a monthly basis.

And the March 2021 update is now live for the Surface Duo, with Microsoft shipping a new pack of improvements that is just a little over 82 MB in size and which is supposed to update the operating system to the latest security patch level, while also likely bringing other improvements too.

Surface Duo 2 already in the works

Microsoft is believed to be working on the Surface Duo 2 already, and the device is expected in late 2021, though for now, now confirmation in this regard has been offered.

In the meantime, the Redmond-based software giant is working around the clock on bringing the original Duo to more international markets, with the device launching in Canada, Germany, and a bunch of other countries earlier this year.