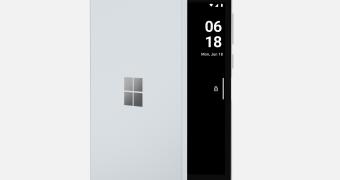 Microsoft has recently released the Surface Duo in international markets, but the company is also working on the second-generation model, and according to a new discovery, the Redmond-based software giant firm wants the upgraded device to come with latest-generation specs out of the box.

Microsoft itself is the one that spilled the beans on the Surface Duo 2, confirmed in a set of listings on the Microsoft Careers website spotted by WL that its second-generation dual-screen Android phone is codenamed Zeta and is projected to come with 5G.

This isn’t necessarily surprising, especially because 5G is the new must-have feature for flagship devices in the mobile market, and without a doubt, Microsoft itself doesn’t want to be late to the party.