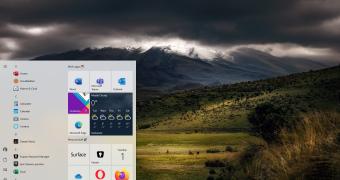 Microsoft has started a new approach to improve Windows 10 features, this time turning to so-called Windows Feature Experience Packs for the whole thing.

The purpose of these packs is as simple as it could be: instead of shipping full new builds, Microsoft publishes smaller packs of improvements that are specifically aimed at the features working separately from the operating system.

This way, the update process itself is much more straightforward and faster, and users should thus be able to try out new capabilities without a massive update on their device.

“Through the Windows Feature Experience Pack, we can improve certain features and experiences that are now developed independently of the OS. Currently, only a limited number of features are being developed this way, so we are starting out very scoped. By testing this process first with Windows Insiders, we hope to expand the scope and the frequency of releases in the future. Eventually, Windows Feature Experie… (read more)