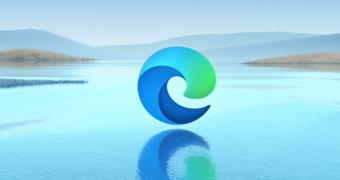 Microsoft has officially removed the legacy version of Edge browser from Windows 10 21H1 builds, with the company now focusing entirely on the Chromium-based replacement.

We’ve known for a while that Edge Legacy was projected to get the ax, and according to an announcement released earlier this year, Microsoft planned to begin the phasing out as soon as this month with preview software and then in April on production devices.

So if you install the latest Windows 10 21H1 build, Edge Legacy is no longer available, as users are now provided with the Chromium-based replacement.

Microsoft will roll out a new Windows 10 update next month specifically with the aim of removing Edge Legacy from production devices.

“To replace this out of support application, we are announcing that the new Microsoft Edge will be available as part of the Windows 10 cumulative monthly security update—otherwise referred to as… (read more)