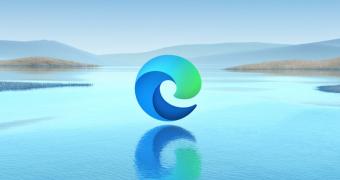 Microsoft has just released a new Microsoft Edge Dev update as the company prepares to promote version 91 to the beta channel.

In other words, this is the final build that the company ships as part of Edge version 91 to Dev users, though small patches could still land in the coming days. But on the other hand, nothing big would change, so this is very likely to be the final feature lineup scheduled to go live in the beta channel rather sooner than later.

Microsoft Edge Dev build 91.0.864.1 therefore doesn’t bring too many big changes, though it includes an option to prompt before closing a window with multiple tabs open in an attempt to prevent accidental shutdowns of the browser.

Edge 91 due to launch in late May

This is something that should have been there from the very beginning, to be honest, as I mistakenly closed the browser several times before and then had to recover the entire session after launching Edge one more time. And of course, i… (read more)