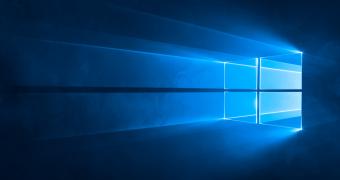 Microsoft has released a new cumulative update for Windows 10 devices in order to resolve a printing bug that was introduced by the March 2021 Patch Tuesday rollout.

The out-of-band update is KB5001567 for Windows 10 version 2004 and 20H2, and it includes a fix for a bug that “might cause a blue screen when you attempt to print to certain printers using some apps.”

The March 2021 update cycle included new cumulative updates for all Windows 10 devices, but as Microsoft itself acknowledged shortly after the release, they also came with a bug that caused some computers to encounter a fatal crash when trying to print.

“After installing this update, you might receive an APC_INDEX_MISMATCH error with a blue screen when attempting to print to certain printers in some apps,” Microsoft said.

Not pushed a… (read more)