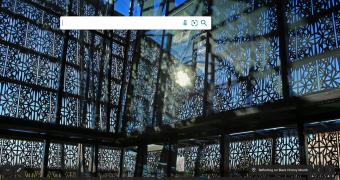 The dispute between Google and the Australian authorities is yet to come to an end, with the search giant threatening to leave the local market should the company be forced to pay to show links to media outlets in its results.

While Australia isn’t showing any intention of backing down and Google too insisting it wouldn’t agree with the new rules, Microsoft is ready to step in, with CEO Satya Nadella recently meeting with Scott Morrison, the Prime Minister of Australia, to discuss the matter.

“They’re watching this very closely, and no doubt see opportunities here in Australia to expand,”  Treasurer Josh Frydenberg was recently quoted as saying.

Without a doubt, it’s a long way until Google really leaves the Australian market, and while there’s a chance the two sides would agree on the new… (read more)