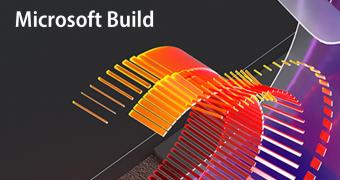 Microsoft has sort of confirmed that this year’s Build developer conference, its largest annual show, would take place between May 25-27, and once again, the whole thing would happen online because of obvious reasons.

And while the full agenda of the show is yet to be shared, Microsoft watcher Mary Jo Foley of ZDNet writes that the software giant is also planning a series of “What’s Next” mini events that would allow us to get a glimpse into what’s being planned on several fronts.

And unsurprisingly, gaming is going to get some love too, though right now, it’s not yet known what Microsoft could unveil as part of such a dedicated event.

But of course, we shouldn’t expect any hardware news or game unveilings. Most likely, Microsoft will discuss improvements coming to the gaming experience in terms of software and services, and there’s a chance the cloud plans would be furt… (read more)