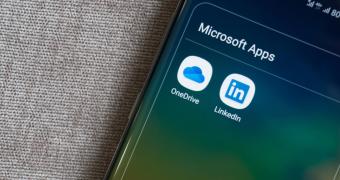 Microsoft has confirmed that the Android version of the OneDrive client is now being updated with support for 8K videos on Samsung devices.

Originally announced in February this year, this new feature allows users to play the 8K videos right from the OneDrive client, thus being able to view the file at its original resolution without any compression.

The 8K video file support is only offered for Samsung users, and users with devices not supporting 8K resolutions will only see the video at the current device resolution setting.

“You’ve always been able store Samsung 8K videos with no loss or compression on OneDrive, and now you can play them back as well. This month we are rolling out playback of Samsung 8K videos from Samsung Galaxy S20 and S21 phones,” Microsoft originally said in its announcement published in February.

“While most mobile device screens do not yet support full-resolution playback of 8K video, there … (read more)