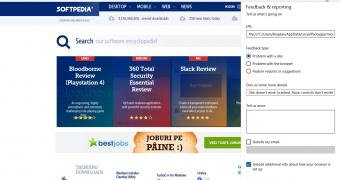 Microsoft has just announced that Microsoft Edge Legacy, the original browser that shipped with Windows 10, is getting the ax, as the company is making the full switch to the Chromium sibling already up for grabs on Windows, Linux, and macOS.

The demise of Edge Legacy was originally announced last year, and it happens today as part of the March 2021 Patch Tuesday cycle.

In other words, Edge Legacy is getting its last updates today, and from now on, it’s considered an unsupported browser, meaning no further security patches would be shipped to devices running it.