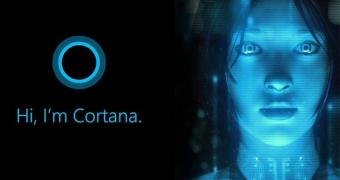 Today is the day: Microsoft is killing off Cortana for Android and iOS, with the app no longer be supported starting tomorrow.

In other words, Cortana waves goodbye to iPhone and Android, but instead, it’ll continue to be available on Windows and in other Microsoft products, as the focus has been switched on enterprise-focused capabilities.

This is something that makes perfect sense, especially because Cortana has never impressed in terms of adoption figures on mobile devices. In fact, this was quite a mission impossible, especially since both iPhone and Android come with their own digital assistants offered as a native feature.