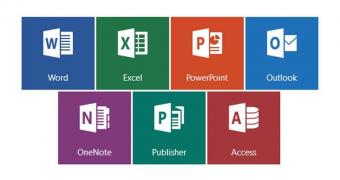 Microsoft has officially announced Office 2021 for consumers and small businesses, with the launch projected to take place later this year.

The big news, however, is that this next version of the productivity suite would be offered with a one-time purchase option, which means customers who don’t want to get a subscription will be able to buy Office in the traditional way.

However, worth knowing that the non-subscription version misses out on the new features that are added at a later time, though Microsoft will obviously offer support with patches and bug fixes.

The company says Office 2021 will be supported for five years.

“We also plan to release Office 2021 for personal and small business use later this year. Office 2021 will also be supported for five years with the traditional “one-time purchase” model. We do not plan to change the price for these products at the time of the release. We will announce more details about new features included in Office 2021 cl… (read more)