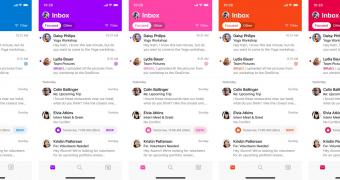 Microsoft has released a new preview build of Office for Android, and this time the company has included several notable improvements, including new capabilities for Outlook.

First and foremost, Outlook is now getting an option to call people using only your voice, but as with everything that works with voice input, this feature is only available for English and only in the United States.

Microsoft will probably expand this feature to more markets as it keeps refining it, but for now, this is a limitation that would hopefully be dealt with rather sooner than later.

“Give your thumbs a break and use voice commands to speed up everyday tasks such as initiating a call. Tap the microphone in the search bar and say “Call Anna” or “Call Anna on Teams” and Outlook will place you a tap away from making that call. Available for eligible accounts in English in the United States.,” Microsoft read more)