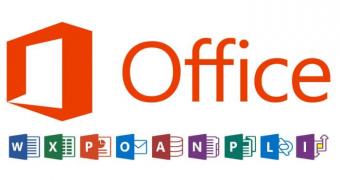 Microsoft confirmed Office 2021 would launch later this year for Windows and Mac with a one-time purchase option, and this version is specifically aimed at those who don’t want to get a subscription for Microsoft 365.

At the same time, the company has confirmed that Office 2021 wouldn’t be the last on-premises release for the productivity suite, thus confirming that its next release would also come with a non-subscription version.

Of course, no specifics are available at this point, but it’s definitely good news for those who need a powerful productivity suite but where a subscription-based model doesn’t make much sense.

“As with previous releases, Office LTSC will still be a device-based “perpetual” license. We designed it as a specialty product intended for specific scenarios and will increase the price of Office Professional Plus, Office Standard, and the individual apps by up to 10 percent at the time of general availability. And, because we are always asked a… (read more)

Microsoft confirms ‘next generation of Windows 10’ is incredible