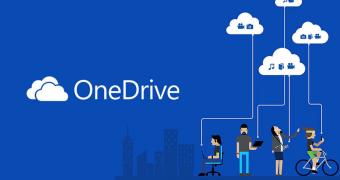 Microsoft has just released a public preview of the 64-bit version of the OneDrive sync client for Windows.

In case you’re wondering what are the benefits of using a 64-bit version of the client instead of the 32-bit, Microsoft emphasizes that you should experience better performance, especially in the case of large files. And of course, OneDrive should eat up less memory on a 64-bit system.

It goes without saying that you can only install the 64-bit version of OneDrive on an x64-based processor, but on the other hand, such a system also supports the 32-bit version of the client.

However, the company recommends owners of ARM64 devices to stick with the 32-bit OneDrive client going forward.

Still in public preview for now

“To move from the 32-bit to 64-bit (or vice versa) you’ll need to make sure the OneDrive version you install is the same version as you currently have, or newer,” the company read more)