As per the company’s product roadmap, Microsoft Edge’s startup boost feature is now generally available for everyone running the latest version of Windows 10. As the name suggests, this feature will improve the load time of Microsoft Edge by up to 41%.

Microsoft Edge startup boost launches certain browser processes when a Windows 10 device is powered on. In other words, Microsoft Edge processes will be running in the background even before you try to launch the browser. As a result, you’ll notice a sharp decrease in Edge’s load time.

It’s worth noting that this feature was originally introduced with the Edge 88 update and it’s already available for some users. Later this month, Microsoft is planning to enable it for everyone after the company observed a 41% performance improvement.

Initial tests show that Microsoft Edge startup times will by 29% – 41% faster, depending on the configuration of your Windows 10 device.

Startup boost will be enabled automatically, which is good for those who use the browser regularly. However, if you don’t use Edge frequently, you might want to turn off the feature and turn off Edge background processes by following these steps:

It’s also worth noting that Microsoft is still evaluating the data and it may remove devices that do not see expected positive impact.

It has been more than six months since Microsoft announced the vertical tabs layout and the company has been a little quiet on this front since. Today, Microsoft Edge update is rolling out with vertical tabs, which makes it easier for users to manage tabs simultaneously on the left side of the browser. 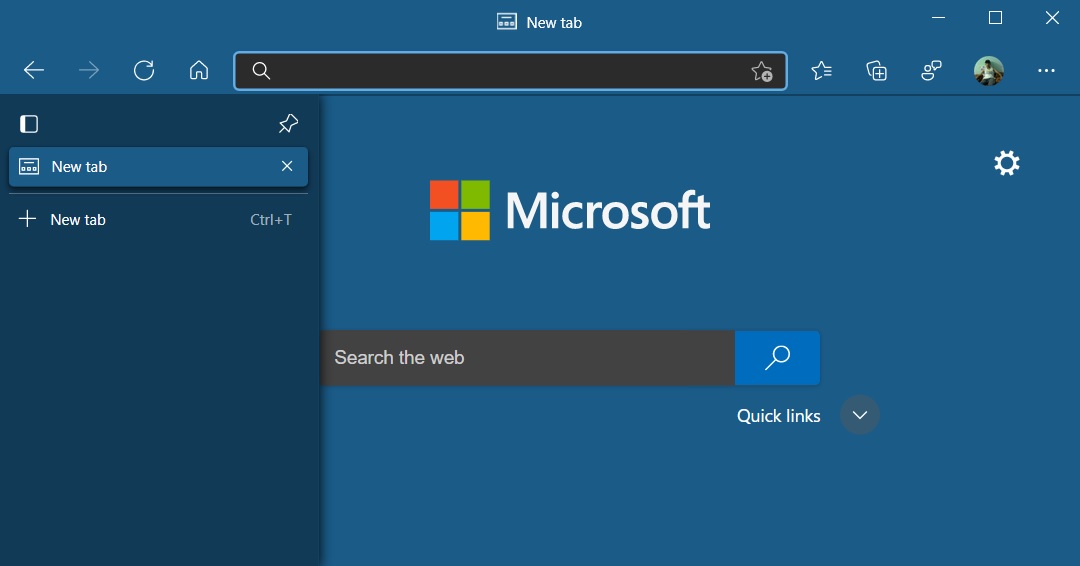 Unlike the traditional tabs layout, vertical tabs will not shink the tab labels (website name) and it will also support drag-and-drop.

In addition to these changes, Microsoft is also working on a new ‘Shared Links’ experience, which is designed to save your time and energy by surfacing copied links on the history page.