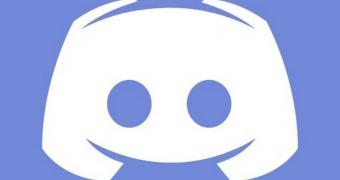 Rumor has it that Microsoft is interested in taking over Discord, and according to people familiar with the matter, the Redmond-based tech giant is competing against other tech companies also interested in a deal.

But according to a report from the WSJ, the negotiations between Microsoft and Discord have already reached an advanced stage, so a possible decision on the takeover could be made as soon as April.

In other words, Discord could officially make the first major step towards becoming a Microsoft asset as soon as the next month, with the deal to obviously then wait for regulatory approval before the takeover is complete.

The report adds that Microsoft could end up paying approximately $10 billion for Discord, but it emphasizes that a deal is possible as long as the discussions between the two sides don’t take a different turn overnight.