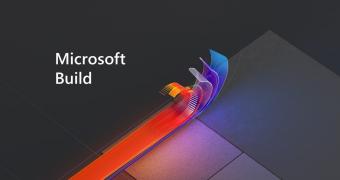 Microsoft has recently revealed the dates of the upcoming Build 2021 developer conference, though an official announcement in this regard isn’t yet available.

The Redmond-based software giant has published the official dates of Build 2021 on its events website, confirming that this year’s developer conference would take place from May 25-27.

Although the company doesn’t say anything about whether this is a live event or a digital one, there’s a chance the whole thing would only take place online for obvious reasons.

The official Build website still doesn’t include any information as to when the 2021 conference is projected to take place, still pointing to the 2020 sessions that you can watch online.

What to expect at Build

Build is typically the event where Microsoft gets in touch with developers from all over the world, but at the same time, it’s also the right moment to provide the world wit… (read more)