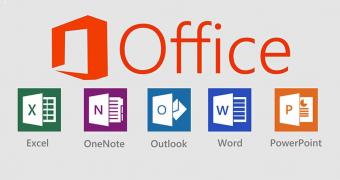 Microsoft has recently confirmed that Office 2021 is the next perpetual version of its famous productivity suite, and while the company still hopes everybody would make the switch to its subscription-based service, it still wants to help those needing the traditional Office suite to stick with its product.

This week, Microsoft officially announced the commercial preview of Microsoft Office Long Term Servicing Channel (LTSC) for Windows and Office 2021 for Mac, which is specifically aimed at computers without Internet access and which can’t be updated on a regular basis.

With support for up to five years, Office LTSC comes with an approach similar to Windows 10 LTSC, and will therefore include all features from the previous versions of the productivity suite.

At the same time, Microsoft says it’s also included a new pack of features available in Microsoft 365 Apps for enterprise.

More previews on their way

“The next perpetual version of Office fo… (read more)