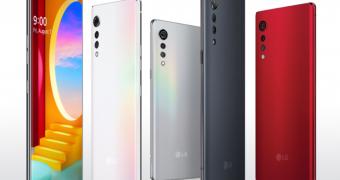 LG announced earlier this week that it’s giving up on smartphones, and needless to say, this has caused some concerns in terms of software updates for those already owning an LG device.

While LG said it would continue to provide updates according to the original schedule, many believed the whole thing would only come down to security patches.

But in a new announcement released on April 8, LG explains that phones eligible for three major Android versions would still get them even if the company gives up on the smartphone business.

In other words, the company says, all premium LG smartphones currently in use will still get three Android version updates from the year of purchase.

“This promise comes on the heels of the announcement earlier this week that LG will be exiting the mobile business by the end of July. The three OS update guarantee applies to LG premium phones re… (read more)