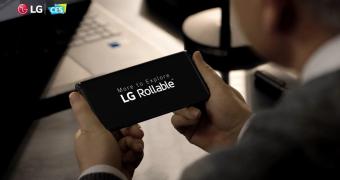 LG has officially confirmed that it’s giving up on smartphones, and this means the company is also ditching some of its latest projects in the mobile business, including the rollable phone that everybody was waiting for.

In addition to the rollable device, LG was also believed to be working on a V60 successor that was offered referred to as Rainbow.

But in a statement for AA, LG explains that no further devices are planned as the company just wants to wind down its mobile business.

“Not sure how authentic those images are but neither device will be developed any further,” an LG representative was quoted as saying.

Full focus on other sectors

LG explained in its original announcement earlier this week that the company is closing its mobile business unit in order to focus on other product categories including electric vehicle components, s… (read more)