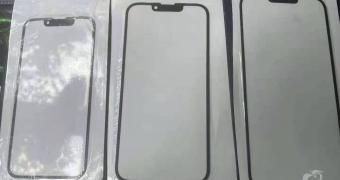 Apple introduced the controversial notch on the iPhone X back in 2017, and since then, every new modern iPhone came with this feature.

Since then, however, we’ve been hearing repeatedly that Apple was working to make the notch smaller, and this year, it might finally be happening.

And it’s all because the company has turned to a clever design change that indeed allows the notch to shrink without actually affecting its functionality in any way.

An alleged photo revealing the front panels of the upcoming iPhone 13 lineup provided to MacRumors by iRepair shows that Apple has moved the earpiece speaker to the top bezel, thus allowing the notch to be smaller.

While I think it’s way too early to take this alleged leak for granted, especially because it’s likely that Apple hasn’t yet decided every little aspect about the iPh… (read more)