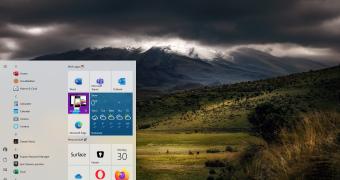 2020 has been a totally crazy year, there’s no doubt about it, and the pandemic affected pretty much everything in our daily routine, including the way we work.

As far as Microsoft is concerned, the software giant has implemented several changes and delays in an attempt to lend a hand to IT administrators working remotely, including pushing back the demise of older Windows 10 versions.

Windows 10 version 1809, for example, was projected to be retired in the spring, but due to the global health issue, Microsoft decided to extend the update deadline for six months, thus giving companies more time to prepare for the change.

Windows 10 version 1809 was eventually retired earlier this year, so computers still running are required to upgrade to a newer release unless they installed the Enterprise or Education SKUs.