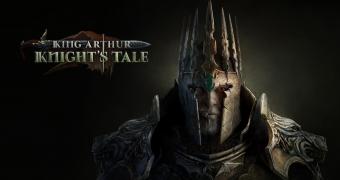 The fine folks at Neocore Games ran a successful King Arthur: Knight’s Tale crowdfunding campaign on Kickstarter not long ago, and the studio revealed today that their new game will come to Steam Early Access very soon.

In King Arthur: Knight’s Tale, players control a small team of heroes and fight vicious, yet satisfying battles with a deeply engaging, tactical turn-based combat system. Neocore promises that players will be able to choose from more than 30 heroes of five diverse classes. Also, hundreds of skills and artefacts will be available to combine in order to assemble an efficient team.

The Knights of the Round Table are back for another adventure, but this time you’re rather on the dark side of things. The character progression system is de… (read more)