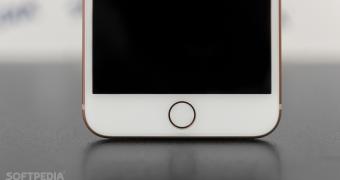 Apple’s upcoming iPhone 13 lineup is likely to bring back Touch ID, according to a new analyst forecast, after the company previously abandoned this feature on its premium iPhone models with the release of iPhone X.

While the Cupertino-based tech giant is betting big on Face ID, with the facial recognition system available on all new iPhones except for iPhone SE, Barclays analysts believe Apple would reintroduce the fingerprint scanner in the fall when the new iPhone 13 lineup goes live.

Of course, Apple wouldn’t just integrate Touch ID into a home button but actually embed the fingerprint scanner in the glass, a solution that several other phone makers have already used, including Samsung.

So in theory, the iPhone 13 could come with both Face ID and Touch ID, with the analysts explaining there’s a chance Apple would bet big on the fingerprint sensor in the long term.