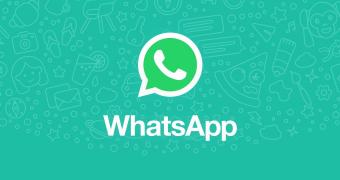 WhatsApp has already pushed back the controversial privacy policy update it announced earlier this year for three months, but the Indian government was the whole thing to be dropped entirely.

According to a report, the Ministry of Electronics and Information Technology, or MeitY, has reached out to WhatsApp’s CEO Will Cathcart directly, asking him to abandon the plans to introduce a new privacy policy for the messaging platform.

“Any unilateral changes to the WhatsApp Terms of Service and Privacy would not be fair and acceptable,” the letter read according to the linked source.

WhatsApp hasn’t yet responded, but up to this point, the company remains committed to the May 15 deadline for enforcing the new privacy update.