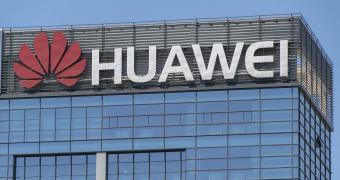 Huawei is one of the companies that are betting big on foldables, and according to a new report, the company wants to bring this new form factor to lower price points.

In other words, the Chinese tech giant wants to release more foldables, but the more important part is that it wants these devices to be more affordable.

A total of three such devices would go live this year, as per the cited report, though it’s not exactly clear if the company wants the full trio to come with lower prices.

But on the other hand, give Huawei’s struggle in international markets, such an approach makes sense at some point, especially because foldables continue to be available at a premium for now.

Huawei could use the lower prices as a compelling reason for customers to buy its devices, despite shortcomings like the lack of Android and Google apps.

But at the same time, Sam… (read more)