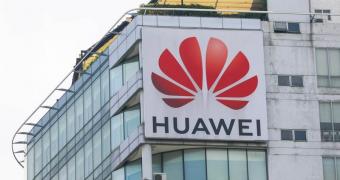 Huawei is still having a hard time dealing with all the sanctions announced by former United States President Donald Trump, with the company even said to be looking into selling its P and Mate brands of flagship phone lineups.

But now that Joe Biden is the new President of the United States, Huawei finally sees a glimmer of light at the end of the tunnel, as it’s believed the new administration could eventually remove the company from the Entity List.

In other words, Huawei could once again be allowed to use Android on its smartphones, pre-loaded these devices with Google services and resume working with all its American partners.

No decision on the Huawei ban just yet

However, no decision in this regard has been made, and a report from read more)