For those unaware, Microsoft games were bundled with Windows 2000, Windows XP, and Windows 7, after which it disappeared forever. On Windows 10, you can also play games like Solitare for free, but Microsoft will ask you to “upgrade to premium edition” and you might see ads.

On the other hand, Windows 7 games have enjoyed a much more prominent role within Microsoft’s operating system lineup. 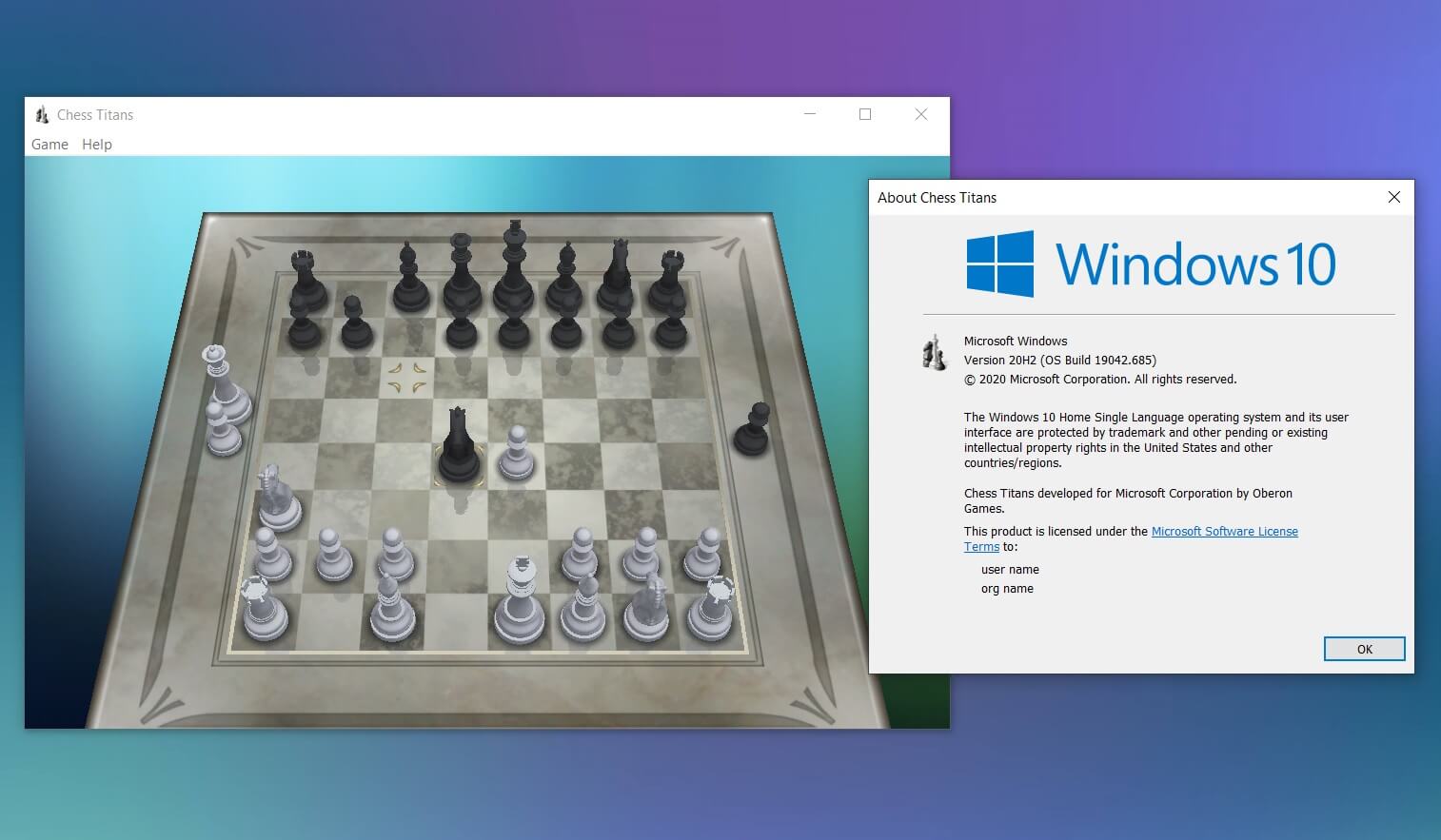 With a third-party program created by members of Digital Life forum, you can install and play games like Solitaire, Minesweeper, Mahjong Titans, and Hearts on Windows 10.

To enable support for Windows 7 games, follow these steps:

Some of you might understandably be nervous about installing an unknown program, but remember that you always scan the program using Windows Defender or third-party antivirus programs.

Of course, we’ve also scanned the download package using both Windows Defender and VirusTotal and tested it with Windows 10 October 2020 Update (version 20H2). No threats or false positives were detected.

If you want, you can test this program in a virtual machine before trying out on your primary machine.

Also, you can uninstall this program and remove the apps by heading to Programs & Features page in Control Panel.

As of December 27 2020, these games are working with the following versions of Windows 10:

As you can see in the screenshot below, classic Windows 7 games will launch within a few seconds and the user interface might look a little smaller than you recall. For some games and configurations, window size could be locked at a lower resolution. (Remember, x768 was more popular back then.) 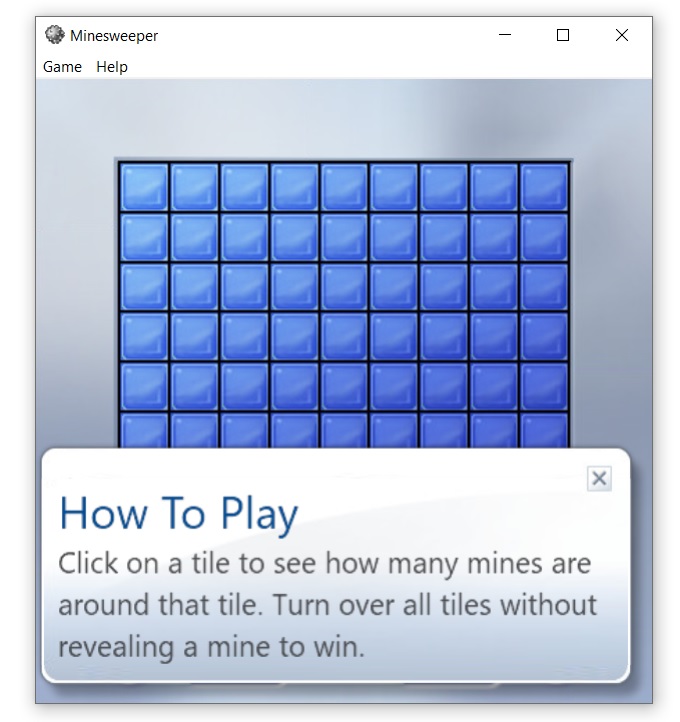 While in-game audio is still working and most games are usable, Microsoft has disabled support for Internet Explorer games – Internet Backgammon, Internet Checkers and Internet Spades.