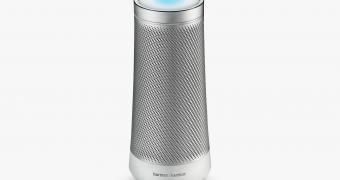 We’ve known for a while that Microsoft was planning to give up on support for Harman Kardon’s Invoke in Cortana, and now it looks like the two companies have worked together to finally kill off the digital assistant on the smart speaker.

“After careful consideration, Microsoft has decided to end support for the Cortana integration in the Harman Kardon Invoke speaker in January 2021. Microsoft has worked closely with Harman Kardon to create a device transition plan that will help ease the impact this has on some of our customers,” the original announcement reads.

Of course, as you can easily figure out, the whole thing is happening some two months later, with Harman Kardon to roll out an update to kill off the Cortana support on March 10.

Oddly enough, the company says that only devices connected to the Internet between 2AM and 5AM would receive the update.

“This update will not be available after June 30, 2021. If your speaker isn’t already connected to the inter… (read more)