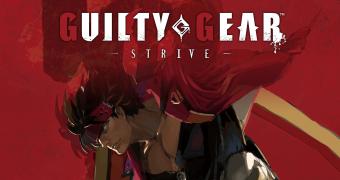 Arc System Works announced this week that it has decided to push back the launch of Guilty Gear: Strive by two months. The game that was originally planned to come out on April 9 will now be available for PC, PlayStation 4, and PlayStation 5 on June 11, the studio revealed.

In a post on Twitter, Arc System Works states that the reason behind the delay is the feedback received after the open beta test. The studio needs more time to improve the stability of the server and further polish some gameplay features.

“We have made the tough decision to move the release date of Guilty Gear: Strive (previously planned for April 9, 2021) to June 11, 2021. Since we have received valuable feedback after the recent open beta test, we would like to make the most of this opportunity to provide the best game possible. We need extra time to polish some aspects of the game, such as the online lobbies and … (read more)