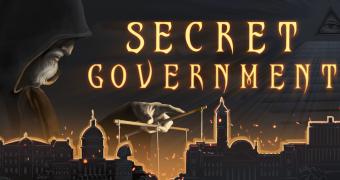 Secret Government was released in Early Access back in June, but developer GameTrek and publisher 1C Entertainment revealed over the weekend that the full version of the game will be launched next month.

The grand-strategy title where players become a leader of a secret cult that changes the course of history will leave Steam Early Access on April 15, but the full version of the game will also be available on GOG and other digital platforms, not just on Steam.

Those who already played the beta version of Secret Government can expect lots of improvements in the full release, including enhancements to the Free Play mode, along with performance optimization, UI and UX improvements as well as several other minor and major fixes. Those who pick up the game on Steam will also get achievements.

But that’s not all, as developer GameTrek revealed a detailed roadmap that shows players all the content that has been added to the game during the early access period, just in ca… (read more)